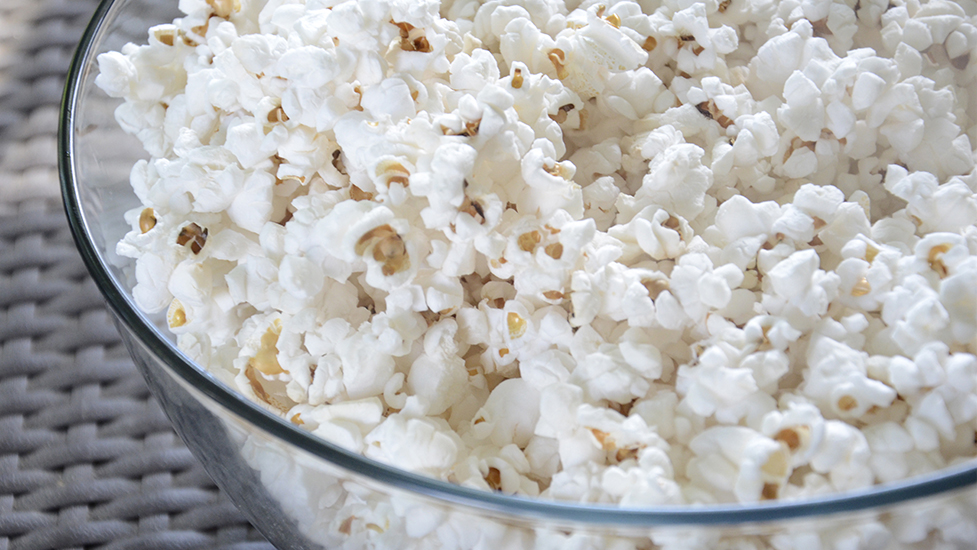 ﻿Produced in 1995 this has to be one of the most popular movie franchises that Disney have developed and the first entirely computer-animated film. Directed by John Lasseter and staring Tom Hanks, Tim Allen and Don Rickles, these films will have you smiling throughout, bring you back to childhood. This film franchise sets off my introducing a new space man "Buzz" to the gang where the cowboy doll "Woody" gets jealous and sets to remove him from the group. Throughout these films we see the group of toys go through various different situations, ultimately just wanting to be loved and played with; but many other toys and naughty children want to sabotage this. Will Andy's Toys live happily ever after in his room or will they get thrown out? These films give you all the feels!

﻿Finding Nemo is a 2003 American based film that is also a fully computer-animated adventure. Produced by Pixar Animations this film will make you smile, laugh and cry throughout. When Nemo gets taken by the sea-divers, Marlin the father, will not stop to find his son again. This does mean that he will meet many difficult situations, however after finding Dory (the most forgetful fish in the ocean) he may find his son again. Coming across sharks, sea-bombs, turtles, jellyfish and deep dark sea creatures, this bond between father and son will bring them back together. Or does it? Will he get to Nemo in time before he is given away to the humans?

Produced in 1940, this American animated musical fantasy film is a oldie but a goodie. Based in 1883, Italian inventor Gepetto creates a wooden marionette called Pinocchio and wishes for him to become a real boy. The fairy who creates this wish assigns Jiminy Cricket to keep an eye on Pinocchio but with this young boy comes trouble as he wishes to prove himself as a real-life human boy. This is a nice film to relax to and smile throughout.

﻿Peter Pan is a 1953 oldie film produced by Walt Disney and based on the boy that didn't want to grow up. Directed by Clyde Geronimi, this animated feature film will bring you back to being a child. Peter pan meets Wendy Darling on his way back to Never Land and brings the brothers along too! His arch-nemesis, Captain Hook, knows that Peter Pan is no ordinary boy and continues to bring him down and his powers too, as he can fly without wings. Can Hooks Hook bring him down and all the other lost boys too? Will Wendy and her brothers escape from Hooks grasps and will Peter Pan ever grow up? This film is a fun adventure with many smiles and "noooo" moments!

Managing stress during your Master's Degree

Your Wellbeing Matters to Us!

How to...report a maintenance issue