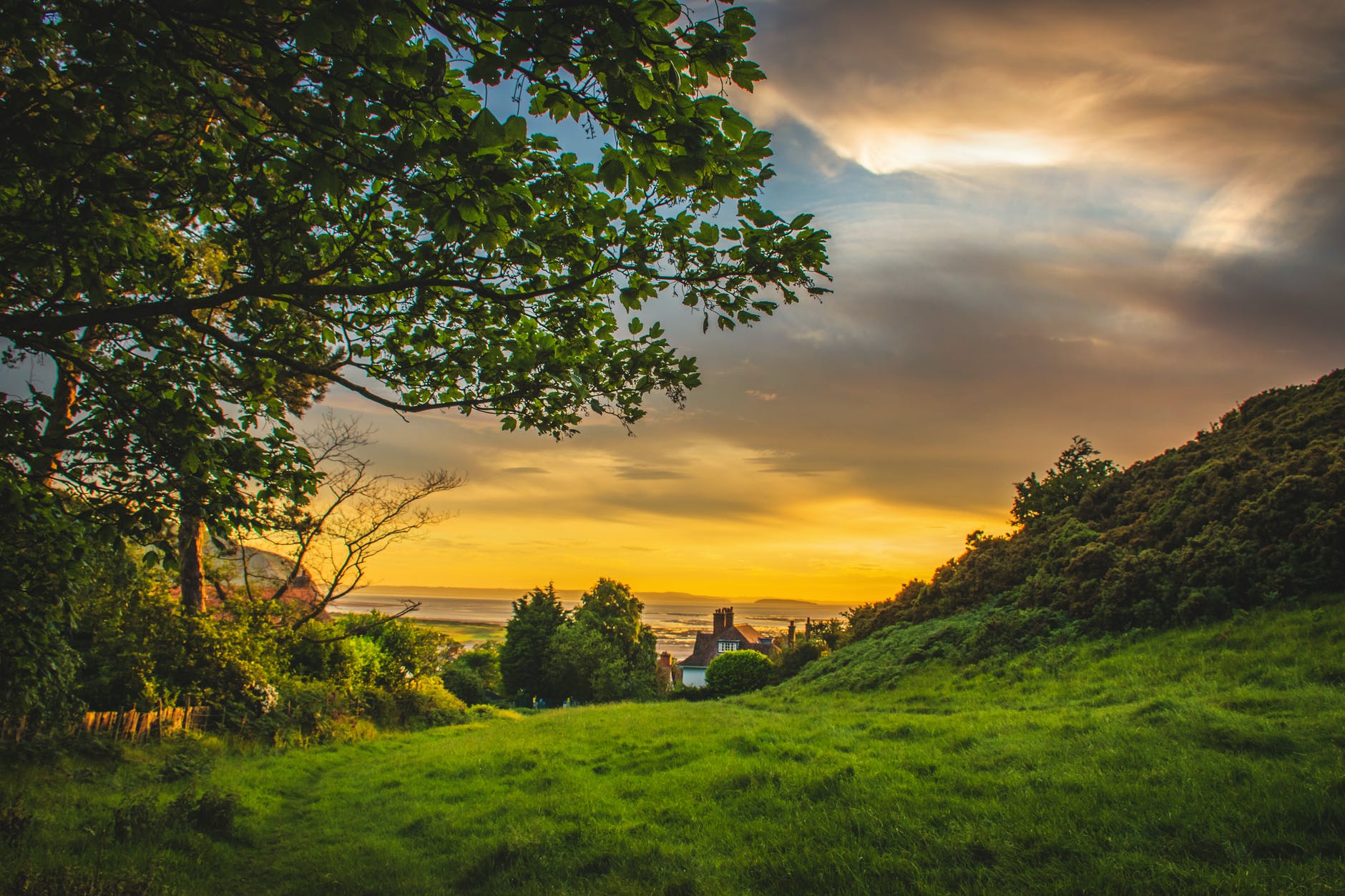 The Story of Dinas Emrys

Now that you’re living and studying in Cardiff, you might be questioning the iconic Welsh flag – why is there a giant red dragon on it? How did it come to be a symbol of Wales? It all started long ago, in the fifth century…

Vortigern, a Celtic king, wanted to build a castle. He chose to do this on a small hillside in Beddgelert, so the royal masons began work on their king’s fortress. However, this was not as easy as it first seemed – every night they would leave, just to return the next morning to find their tools had vanished and the castle walls they had been building had crumbled.

This continued for several days until Vortigern had had enough. He consulted some sorcerers for help, who told him that the ground should be sprinkled with the blood of a fatherless child. He immediately set to work on his search.

Eventually, the king found such a child in Caer Myrddin (now known as Carmarthen!). This child, Myrddin Emrys, was no ordinary child – he turned out to be Merlin, the great wizard. Not keen on being sacrificed, he revealed to Vortigern that two dragons slept in the depths of an underground lake beneath the mountain and they were the one’s destroying his builder’s work.

Immediately, Vortigern commanded his men to dig deep into the mountain – sure enough, an underground lake was found. Once it was drained, two dragons could be seen sleeping at the bottom – one red, one white. They awoke and began to fight one another.

After hours of gruelling battle, the white dragon fled and the red returned to his lair. Merlin told Vortigern that he believed the red dragon to have been representative of his people, while the white represented the Saxons. This meant that he had overcome them and would now be able to build his castle in peace.

Once built, the castle was named Dinas Emrys in honour of the child, Myrddin Emrys, and the red dragon has been celebrated in Wales ever since.

Finding this hard to believe? In 1945, the site was explored by archaeologists, who discovered the underground lake and ruins of a fortress dating back to the fifth century. The walls all showed signs of having been built several times… maybe dragons do exist after all!