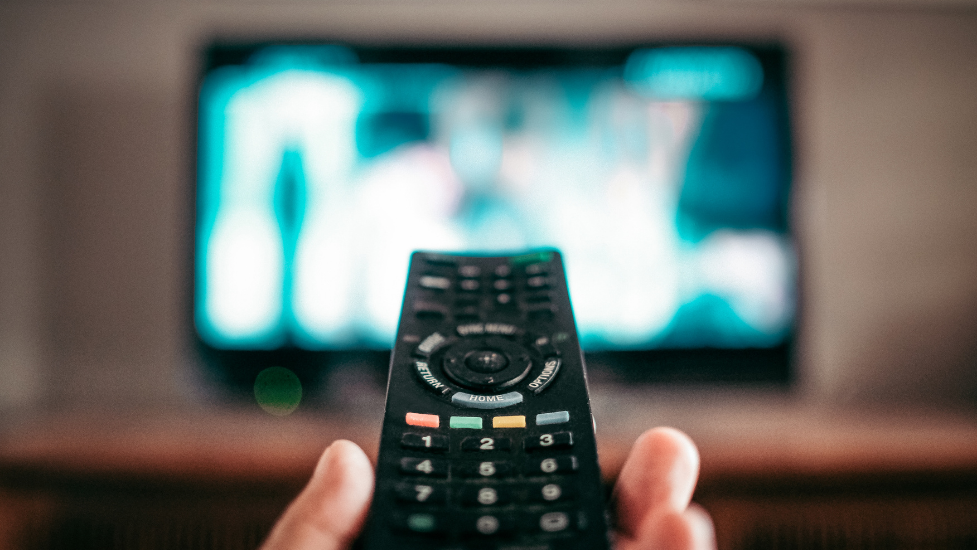 Series Recommendations for Down Time!

A six series comedy drama directed and starring Eugene Levy as “Johnny Rose” the father. A funny dramatic series based on a wealthy family who find themselves without anything but themselves, a few clothes and one rundown town which was bought as a joke present for the son. The mother, father, son and daughter have to adapt to this new life, struggle to make a living and get along as one big happy family. With bumps along the way, a lot of learning to be done and a town which never goes right, will this family survive Schitt’s Creek? Will it ever be their home? Enjoy this very emotional journey of self -belief and self-discipline.

A newer American sitcom that has all the good feels. When socially awkward scientists, Leonard and Sheldon meet their new neighbour Penny, a free-spirited young woman, their lives change forever. Introducing Howard, Raj and later Bernadette and Amy, this series follows countless humour, life lessons and friendships.  With relationships tested, love dwelling and Sheldon, who has a hard time with anything but science, this series will always leave you smiling and wanting more and more.

An American horror-comedy that will have you wanting more every time you watch it! Starring Drew Barrymore and Timothy Olyphant as married realtors, Shelia and Joel, bringing up their teenage daughter Calif. Suddenly after eating some strange food she goes under a dramatic transformation, that brings out the darkness and death every turn. One positive, she feels better than ever, with a new fresh body and mind. This series has a humorous dark side that will make you giggle and smile all the way through, with warm feelings and lots of “nooo” moments!