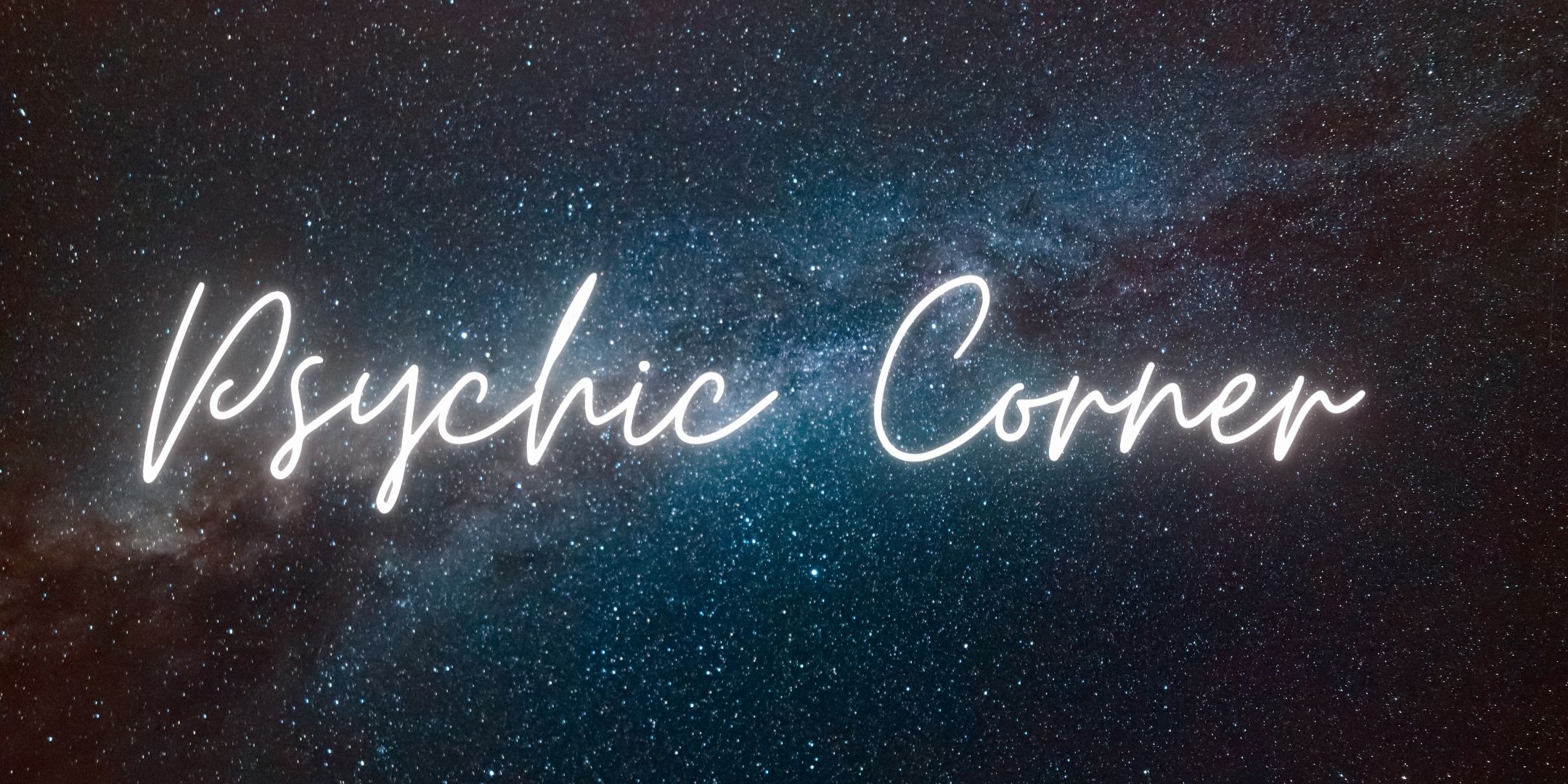 Welcome to Psychic Corner! Here I hope to talk about how things like Tarot readings work or the history of tea leaves in predictions, as well as do a highly simplified one card monthly prediction just for fun. An important disclaimer: I am not a real psychic (unfortunately), nor have I done any formal training in tarot cards. I am simply interested in the art and wanted to know more about it, and here you can find me documenting what I learn. It does not reflect the beliefs of the Residence Life Team; these articles are just going to be appreciation posts for the topics I will be covering! I have always wanted to learn more about fortune telling, as I have always been fascinated by Tarot cards, zodiac signs and palmistry. I believe I first got hooked on it when I found out what a star sign was, (mine is Scorpio) and how that came with different takes on what your personality would be or what your fortune for the month would be. If anyone remembers the Today and Tomorrow Channel on the Wii... I was that kid who checked it nearly every day! Then, Prisoner of Azkaban introducing the divination lesson for Harry, Ron and Hermione also got me invested in learning about more diverse ways of fortune telling, like the infamous tea leaves scene. Nobody has seen the Grim lately right? Good.

Before I give this month’s fortune, I will give a very brief overview of how Tarot Cards work. If anyone is interested, the deck I own is 1JJ Swiss which my friends stumbled upon in a charity shop and bought for me. Thanks guys! It is apparently a reprint of what were originally woodcuts and has the titles of each card in French rather than English, which as a language student I absolutely love. Normally, tarot decks are split into Major Arcana and Minor Arcana, with 78 cards making up the total deck. The Major Arcana have 22 cards which are each represented by a symbol that the reader can draw themes and ideas from to gain insight into a situation. Meanwhile, the Minor Arcana consist of 56 cards divided into 4 suits: Wands (or batons), cups, swords and coins (or pentacles). Personally, at the moment I only use the major arcana to do readings as I am more familiar with their interpretations than the minor arcana, but as a brief overview:

Each suit is made up of 10 number cards plus a Page, Knight, Queen and King. The meanings of these cards will differ depending on the suit they belong to. Using the knight as an example, I will demonstrate how the interpretation changes:

This Knight is essentially what I like to call an angry ball of fire. Imagine someone who jumps at any opportunity for a thrill, be it skydiving or simply starting a debate over which flavour popcorn is superior (salty obviously). The card most likely represents someone who is stubborn in their beliefs and will defend them with all they have, which is both a good and bad quality.

Conversely, this knight is the polar opposite. Instead of essentially baiting people into battle, this knight tires of it and has no energy left to waste on fighting. This is the protagonist who has already finished their adventure and has come back wiser and more mature. Now they just want to come home and settle down in peace.

Similar to the knight of wands, this card tells of a person who is very impulsive and trigger-happy. However, unlike the knight of wands who secretly enjoys starting fights, the knight of swords is searching for someone to blame for their irritation. This irritation can come from a feeling of inferiority and even a small comment can raise their hackles defensively. In their desperation to prove themselves they will jump to conclusions fast, and often fight for the wrong reasons.

This knight has their roots in the earth. They are the definition of reliability and stability, with a huge horse more suitable for pulling a wagon over charging into the fray. Independent and easy-going, the knight of coins is not distracted by current trends and instead sees the bigger picture. They help their people in small ways that help in the long run rather than short term.

As you can see it is a lot to remember! Hence why I cannot yet use all the cards in my readings. Hopefully as the year progresses, I will be able to add more and more cards into the deck!

Ok, now we can move onto the fun part! The card that will represent November 2020 is…*drumroll* L’Empreuer! It is important to remember that everybody interprets the cards differently. My interpretation of the Emperor is that it represents true leadership and mastery. Therefore, November may be the perfect month for putting your skills to the test, perfect of the start of the academic year! However, the Emperor also cautions against arrogance; remember that being a leader does not mean you should view everyone else as beneath you or think that you have the final say in everything. Rather, it means that you are also a servant to those you are responsible for and thus letting power get to your head can lead to people turning against you. Thus, this November has a great environment for honing our skills at university to achieve mastery, whilst remembering to stay humble and make decisions that help the whole not just the individual. Basically…let’s help out and not be selfish!

Time to start getting ready for uni!