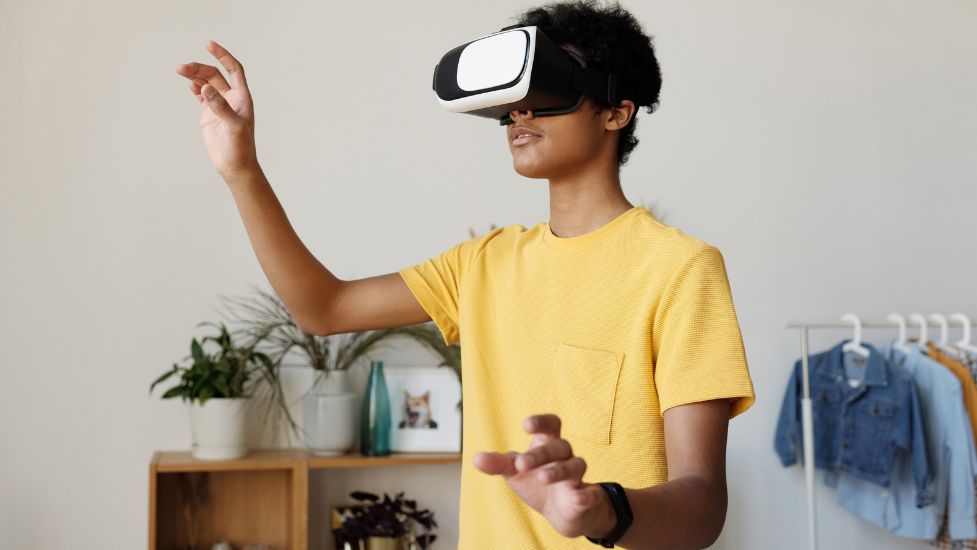 *Disclaimer: This article should not be treated as financial advice, it was solely created for educational purposes*

Chances are you might have heard the term ‘metaverse’, especially when Facebook rebranded itself to Meta. Essentially, the metaverse is the Internet (with an additional collection of various spatial virtual environments). Metaverse combines virtual reality, augmented reality, and video, which make users feel that they ‘live’ in another reality.

But before we dive deeper into the topic, let’s find out what those terms mean:

They all fall under extended reality (universal term).

As mentioned before, Mark Zuckerberg renamed Facebook to Meta, to acknowledge the company’s plans for the development of their own metaverse. He also stated that it might take from 5 to 10 years for the metaverse to become fully mainstream. He also believes Metaverse can replace the Internet in the future. Microsoft also supports Metaverse – they’re already developing extended reality applications that combine the real world with augmented and virtual reality.

When someone thinks of the metaverse, they will probably associate it with games, but the metaverse is much more than that: there will be replicas of real places, maybe even different planets, and digital twins (a real-world thing that has its ‘clone’ in the virtual world).

Instead of websites, companies may start having virtual stores in metaverses where clients can walk around and, for example, try some clothes.

Some of the metaverses you can explore are:

Although still in its early stages, Metaverse might be an important part of our lives in the future, where we will be able to engage in photorealistic virtual environments that look like real life.

Take a Walk Down Park Place

The Story of Dinas Emrys
Popular