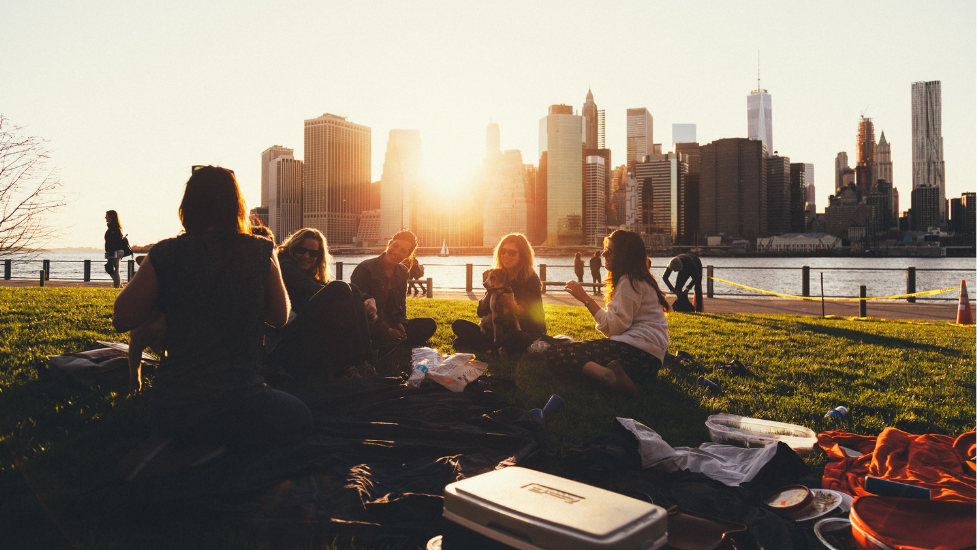 Interesting Cultural Customs and Traditions across the Globe

What is culture? It will not be wrong to define culture as the ideas, norms, customs, and social behaviour of particular people or society that have developed over time, owing to numerous factors like religion, climate, topography, history, etc.

Cultures and traditions are of paramount respect and importance for human society as they characterize societal behaviour and day-to-day living, encompassing every walk of life in society from music, arts, dressing and cuisine to social habits. As our Earth is so diverse with so many different ethnicities, nationalities, habitats and consequently with thousands of different cultural customs and traditions spanning across the globe, there is a lot we can learn from other distinct but interesting cultures as this helps in appreciating life and diversity.

Today, we will be looking at different fascinating cultural traditions and customs that exist around the world that you probably never knew about up to now. So, brace yourself for a bit of cultural shock. 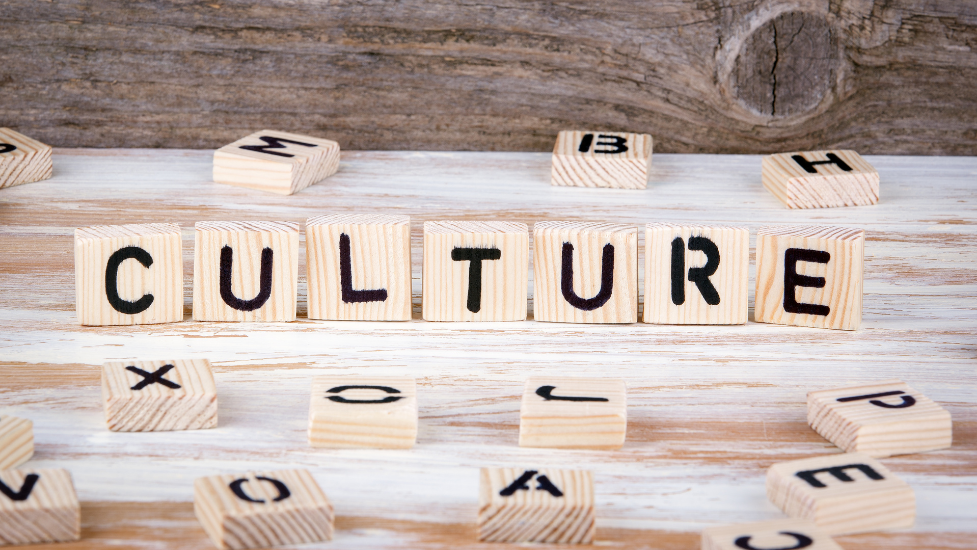 Smashing of Coconuts on head﻿﻿

Yep, you read it right. Literally, voluntary smashing of coconuts on the head of devotees is a centuries old tradition practiced to this day at the Aadi Festival in the southern Tamil Nadu province of India. Some say doing this brings good luck and health, while it is also said that smashing coconuts on the head is symbolic of breaking free from your past and surrendering yourself to God.

Thousands of people take part in this ritual and during the ritual, one of the priests holds the head of the devotees who are sitting in a long queue awaiting their turn; another priest breaks open the coconut﻿ by smashing it on the skull of the person. Nature worship is a significant part of this festival and this festival is celebrated every monsoon to offer tribute to the sustaining and life-giving﻿ nature of water. Do not try this at home or try wearing a helmet because many people end up with severe injuries at the end of the day! 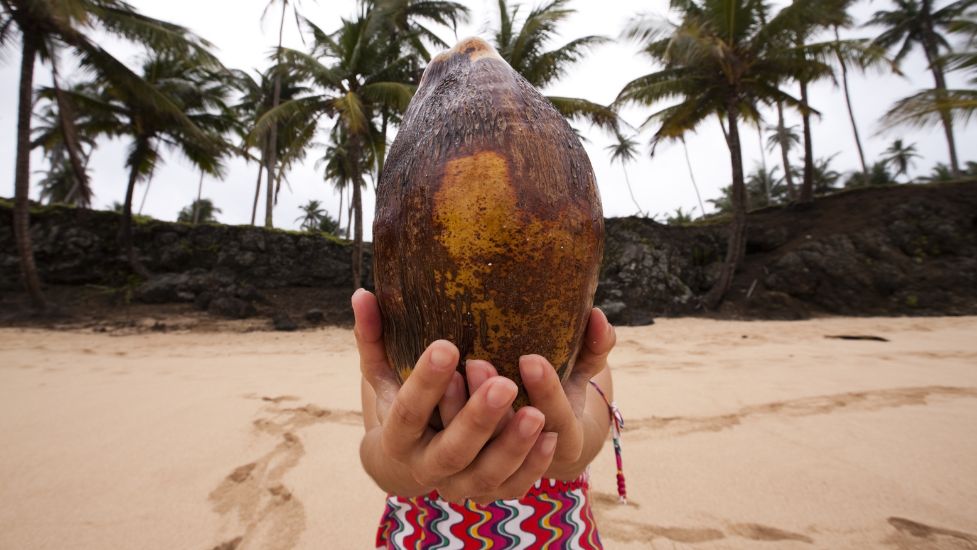 Stigma with giving shoes or socks as a present

In Latvia, the gift giving customs dictates that you should avoid giving shoes or socks for presents. It is not appreciated because it is widely believed that the person to whom you give them would  . Since we prefer to keep our friends and beloved ones close to us, it might be a better idea to choose something else for a gift to your Latvian friend. 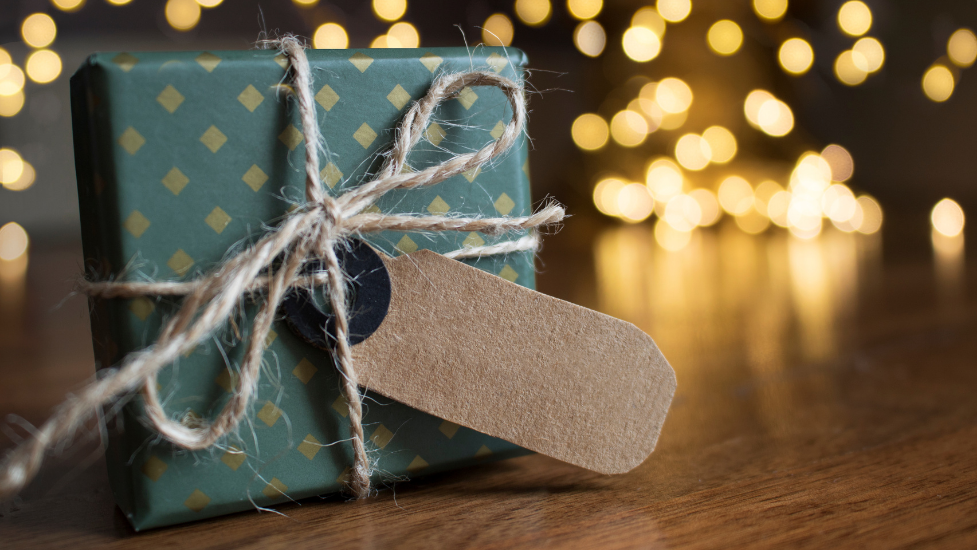 Writing in Red Ink and the Number 4

In South Korea, writing in red ink is considered a cultural taboo because the Koreans believe this to be a symbol of death and is reserved only for writing the names of the deceased. It is considered unlucky and suggests you wish death to the recipient, so beware before sending a letter written with red ink pen.

Similarly, in southeast Asian countries like Japan, South Korea, Taiwan and China, the number 4 is considered extremely unlucky and is thought to represent death, so when giving gifts do not give four of something as this is considered rude. Interestingly, it is very common for the elevators to not have a button indicating the fourth floor and many apartment buildings and hospitals skip the number altogether. In Chinese culture, the reason behind the superstition surrounding the number 4 lies in the way it sounds. The word for the number 4 sounds much like the word for death. The same is true for many other Asian cultures, which share a number of linguistic similarities. Similarly, in Japan and Korea, the word for the 4 and the word for death are exactly the same. 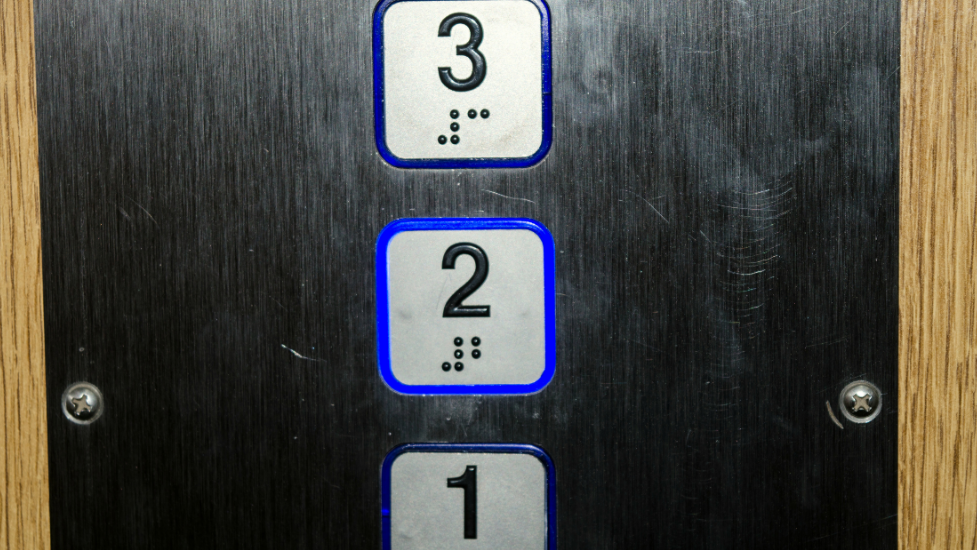 The smashing of broken crockery at New Year's Eve﻿﻿

According to the Danish tradition, it is common for the Danish people to round up all their broken bits of plates and dishes all year around so that it can be smashed against the door of a close friend or relative on New Year's Eve as a sign of affection and everlasting friendship. The more dishes that are broken and piled up at your door on January 1st, the more friends and good fortune you have. Although the original custom most probably also involved the satisfaction of hurling the dish at someone’s front door, however, nowadays some ﻿people pre-break their plates and put the﻿ fragments at the doorways of family, relatives, friends and neighbours. It is also thought to bring good luck for the upcoming year. 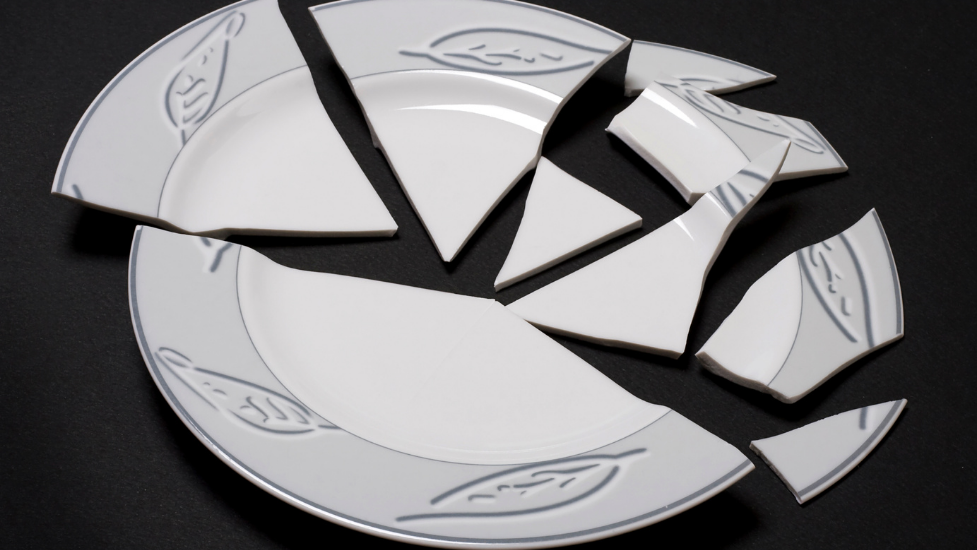 Pointing with the Index finger

Some countries find the act of pointing with the index finger to be ﻿rude and offending. In countries like Malaysia and Indonesia, this gesture can be seen as incredibly offensive. Instead, it is customary to gesture towards things with the thumb as this is seen as a more polite option; so do not be surprised if you go as a tourist to one of these countries and see people pointing with their thumb instead of their finger when you ask them for directions. 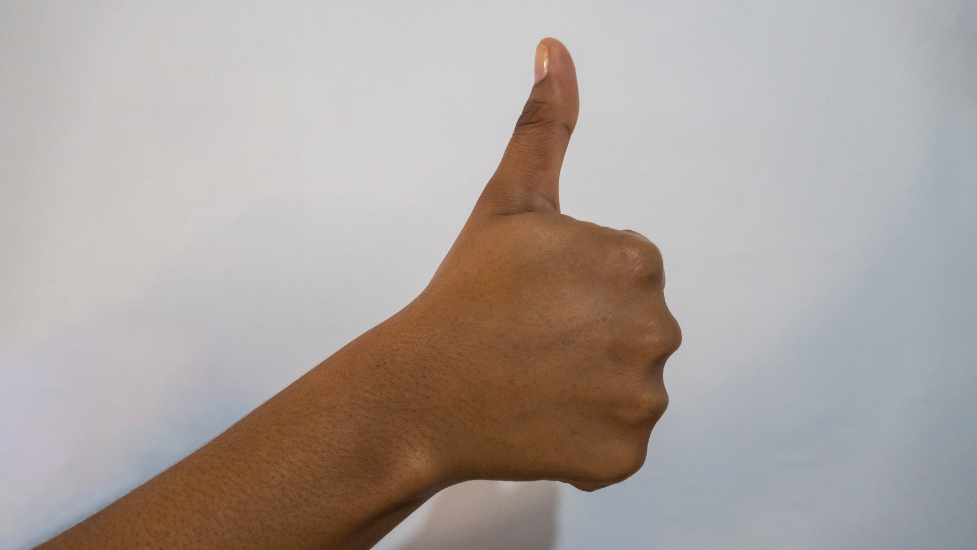 When it comes to Latin America, they have some very interesting customs to mark the beginning of new year﻿. For example, one of those are eating 12 grapes when the clock strikes twelve o'clock, each one for good luck in each month of the upcoming new year.

Apart from this, another fascinating custom that prevails in some of the Latin American countries like Colombia and Peru ﻿is to put three potatoes under the chair or sofa to predict the financial situation for a person for the upcoming year. Among these three potatoes, one is peeled, one partially peeled, and one unpeeled. At midnight a person needs to pick one without looking﻿. If you choose the potato without skin this means no money, partially skinned means a regular year, and the potato with a full skin means that you will have good fortune in the New Year. 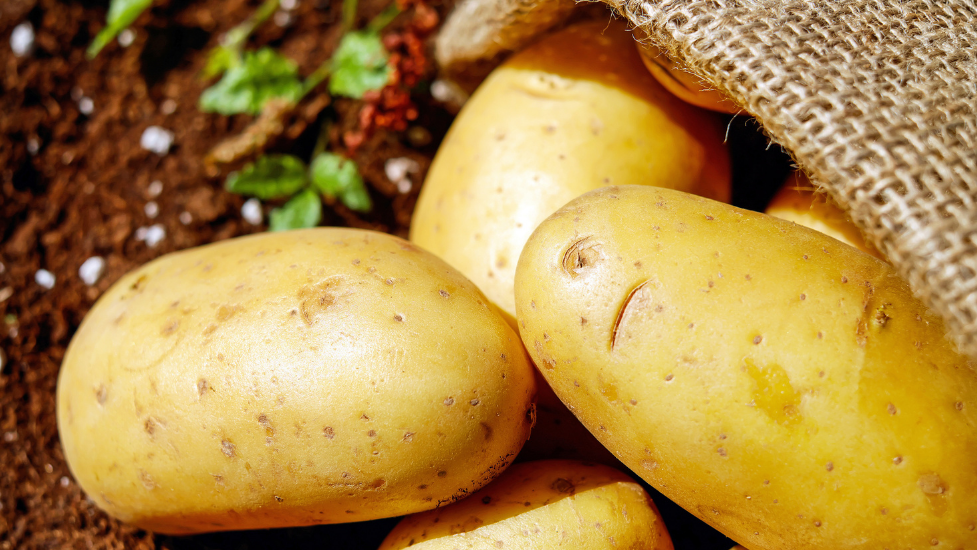