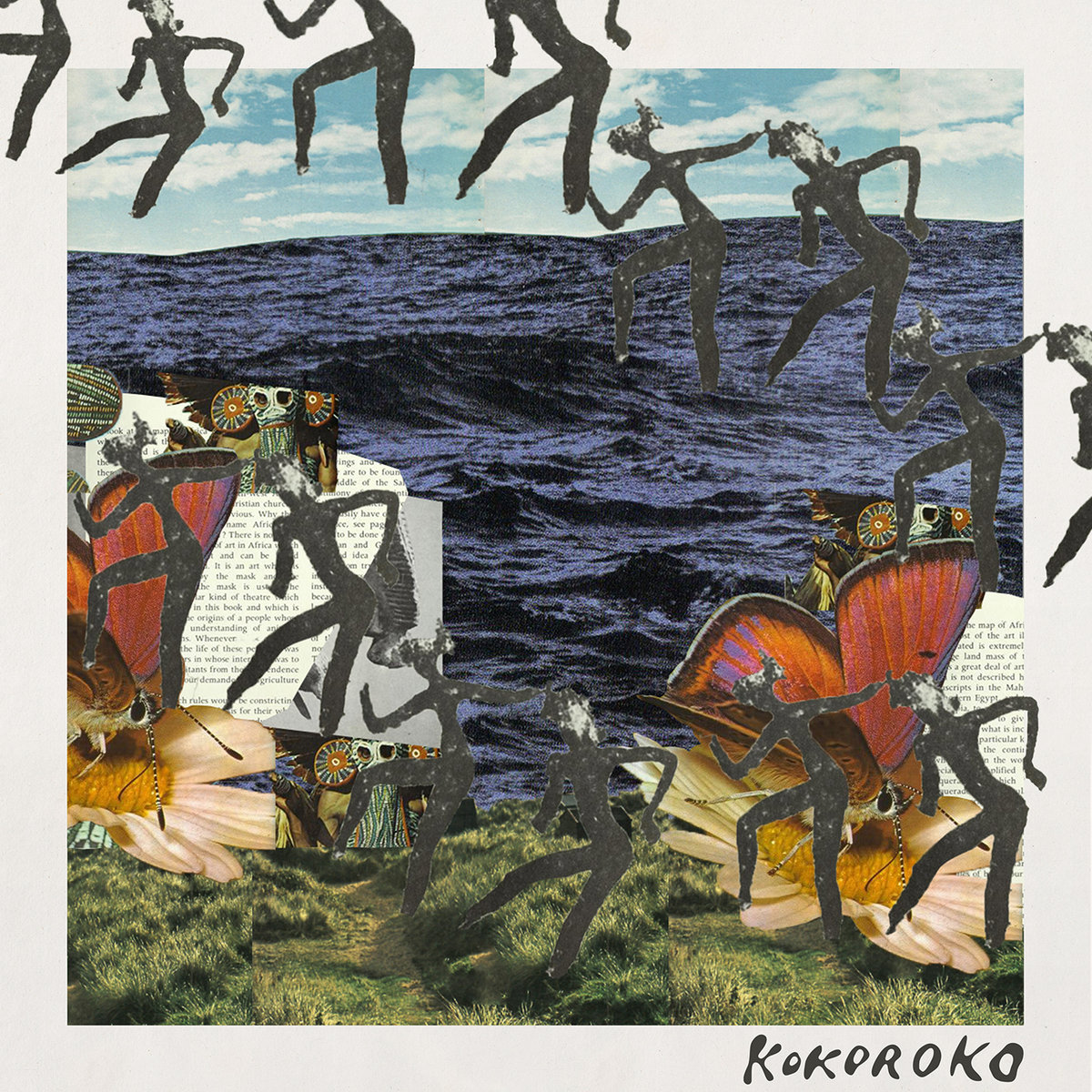 Hi there! I'm Gavin. I'm an RLA at Taly South, and I love music. It's been a while since I last did one of these articles - basically, the idea is that whenever I write one I'll go over my favourite new music that I've found since last time. That doesn't necessarily have to mean that the music's newly released, just that I first listened to it during that time, if that makes sense.

I don't think there's any more preamble that I can add here, so without any further ado, this is what I've got for the past few months:

KOKOROKO are a London-based Afrobeat band, who dropped this self-titled EP as their debut in 2019. A friend has been recommending this to me consistently for probably about a year now, and I finally checked it out this month - and now, I feel a bit stupid for having left it so long; this is a very convincing debut.  It's a short one, coming in at 24 mins and just 4 tracks, but as a result the whole experience feels really airtight - there's no wasted time. The playing is just as tight, and when combined with some really colourful production it just feels vibrant from start to finish.

My favourite song here is definitely the opener, Adwa, which has a really infectious groove to it, to the point where I've basically just been replaying it over and over again, always feeling the urge to air-drum along with it. The low-key, nocturnal Abusey Junction (their most popular song at the time of writing) closes out the EP, and is definitely another highlight, too.

They haven't put out much since this EP, but if there's anything more coming from the band I'm definitely excited to hear it! 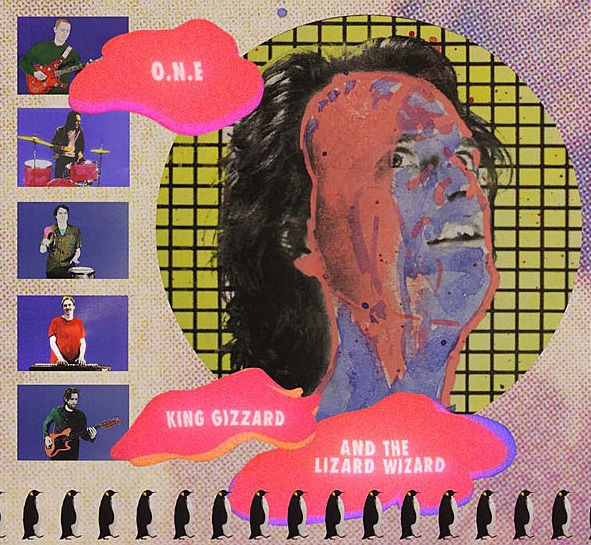 Ok, I feel like I'm cheating a bit here, since this is just a single, and I'm also basically just using my position to ramble about my favourite band again. However, I haven't been able to listen to as much new music this past month as I would like, and I've listened to this song a *ton* already, so I thought I could just gush about them for a bit, as I'm already very accustomed to doing.

King Gizzard dropped an album, K.G, back in November, which I covered in that month's article, and in typical Gizz fashion they are almost immediately releasing new music again (they're notoriously prolific - in 2017 they released  a whopping 5 full-length albums). This new single uses the same sort of microtonal desert-rock style that was featured on that last album, but something about this song in particular has got me to come back to it a lot more - the instrumental just feels so punchy, with all of its driving grooves. The excellent music video definitely has something to do with it as well, it's animated in this sort of stop-motion collage style, which honestly makes me want everything to be animated that way in future.

And that's about everything I have for this month. It's a little shorter than usual - apologies! I'll try to get back in the rhythm of checking out as much new music as possible (and to ramble about King Gizzard a bit less). See you around!