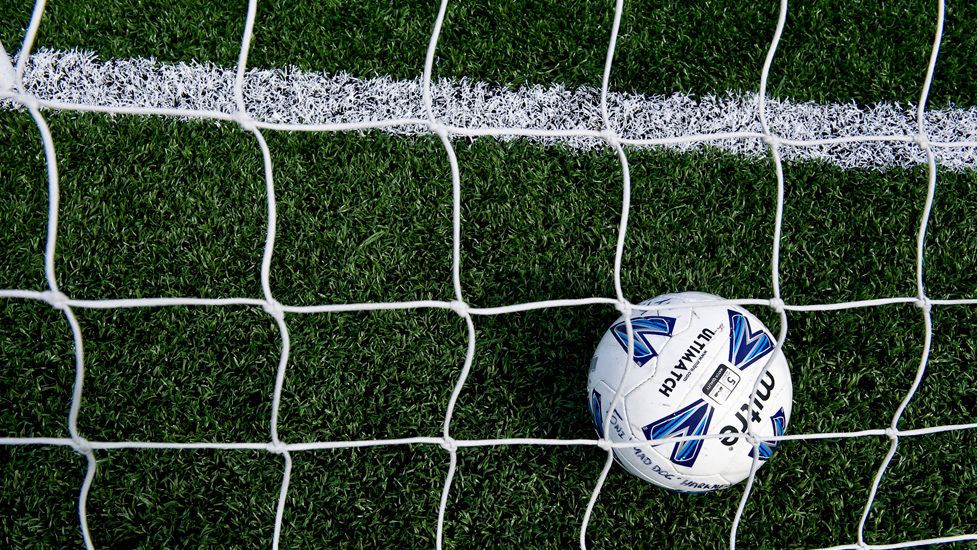 Both players have prospered in their short careers so far, showcasing their killer instincts in front of goal, as well as their ability to play at the most elite level in Europe, the UEFA Champions League.

Let’s talk about Haaland first, then. He has been a revelation since he made the move from Red Bull Salzburg to Bundesliga outfit Borussia Dortmund for 20 million euros. That deal looks like a master-stroke now.

The Norwegian forward has attributes similar to former Blackburn Rovers and Newcastle United legend, Alan Shearer. He is fast, a threat in the air, has incredible movement, outstanding energy, and a venomous shot.

His talent was first spotted by former coach Alf-Ingve Berntsen, when the striker was playing for his hometown club Bryne at 13 years of age.

Bernsten said: “At 13 years old I already saw that this kid was going to make the Norwegian national team.He has a very special work ethic and tactical sense.”

He wasn’t wrong. The youngster scored 14 times in 39 appearances over a two-year spell for Molde FK in the Eliteserien, between 2017 and 2019, following his switch from Bryne.

He then joined Red Bull Salzburg, netting an astonishing 17 goals in 16 times in the Austrian Bundesliga, before making the move to Borussia Dortmund.

He is an incredibly gifted footballer, and still has a lot to learn in the game, but he has blossomed during his career at Dortmund so far, where he has bagged a phenomenal 10 goals in seven Champions League outings for the German outfit.

The 20-year-old also netted a staggering eight goals in six contests for Red Bull Salzburg in the competition during the 2019/2020 campaign.

Haaland continues to defy expectations domestically but has the desire to win a Champions League one day and that does not look like it is going to happen any time soon, despite Die Schwarzgelben leading their round of 16 clash 3–2 against Sevilla.

The Norwegian superstar set up the first for Mahmoud Dahoud, as well as scoring twice at the Ramón Sánchez Pizjuán stadium to give Edin Terzic’s side the advantage going into the second-leg at Signal Iduna Park.

It looks highly unlikely they will win the trophy this season, though, with the likes of Manchester City, Bayern Munich, and Paris Saint-Germain also competing for Europe’s most prestigious prize.

Haaland also has the dream of winning the Premier League with Leeds United, a team his Dad Alf-Inge Haland played for in a three-year spell, between 1997 and 2000, scoring eight times in 74 appearances for the West Yorkshire-based outfit.

He also has an impressive goal-scoring record for Norway, netting six goals in the seven caps he’s played in. His debut came against Malta on the 5th September 2019.

Haaland’s next quest will be to also help his country reach the 2022 World Cup, which takes place in Qatar. The Lions didn’t make it to the European Championships, which will now take place this summer amid the coronavirus pandemic, after they were knocked out in the play-offs, losing 2–1 to Serbia in extra time, last October.

What about Kylian Mbappe, then? He is some talent and showcased that against five-time Champions League winners Barcelona last week, as he tore Ronald Koeman’s side apart at the Camp Nou, scoring a hat-trick in Paris Saint-Germain’s 4–1 triumph in the first leg of their round of 16 match-up.

Mbappe made his senior debut for AS Monaco’s second team in 2015, but he soon made the step up to the first team in December, during the same year.

He featured as an 88th-minute substitute to become their youngest ever player at 16 years, 347 days, breaking Arsenal legend Thierry Henry’s record, which was set 21 years previously.

The French youngster made 41 first-team appearances for AS Monaco, scoring on 16 occasions in a three-year spell, between 2015 and 2018. Mbappe then sealed a sensational 180 million to French giants PSG, initially having a loan spell during the 2017/2018 season, where he scored 13 times in 27 matches.

Following his move from AS Monaco, Mbappe has scored a staggering 67 goals in 71 games for The Parisians, including an impressive 27 goals and 10 assists in all competitions for the Ligue One side during this campaign.

Mbappe has also scored 16 times in 39 outings for France since making his debut in 2017.

He also won the 2018 World Cup with his country, becoming the youngest ever French player to score at the final of the tournament, as well as joining Brazilian legend Pele on the list of being only one of two teenagers to score at a World Cup final, as Les Bleus beat Croatia 4–2, in Moscow.

The French forward was named young player of the tournament, and subsequently won French player of the year following his incredible success in Russia.

His agility and tenacity on the ball make him difficult to contain, and it is easy to see why he is so highly-rated by pundits across the world, and his aim now will be to win the Champions League and Ballon d'Or, because he is certainly capable of doing that. He is an extraordinary footballer, after all.

He was so close with PSG last year, but they fell agonizingly short, losing 1–0 to Bayern Munich in the final at the Estádio da Luz, with Kingsley Coman’s 59th-minute header being the difference between the two sides.

This year they also have just as strong a chance of winning the trophy, especially with the attacking exploits they have on display, with Neymar and youngster Moise Kean, who has impressed since moving on-loan to the French side from Everton, in October 2020.

They also have a sensational manager in Mauricio Pochettino, and they will no doubt play swashbuckling football at this year’s tournament. They have already displayed what they are capable of in Europe’s most coveted tournament, dismantling Barcelona in Catalonia, as mentioned above.

Mbappe’s dream of winning the UEFA Champions League may not be too far away, whether it be this season, or maybe sometime in the future.