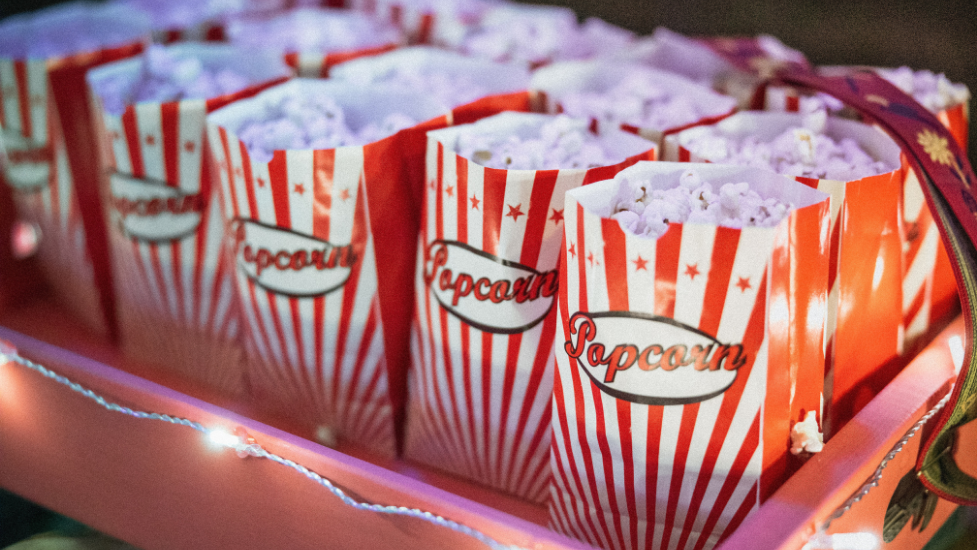 Cinemas, theatres, art centres and much more in Cardiff

Are you a big fan of films? Do you rate movies on IMDb? Do you memorise songs from musicals? Do you dream of one day watching a musical on Broadway? Do you consider yourself a connoisseur of the arts? Are you looking for good entertainment that is worth the money you spend on it?

If you answered YES to any of the questions above, then this article is for YOU, good sir/madam. This article lists some of the best cinemas, theatres and art centres that Cardiff has to offer to those interested in history, culture, literature, music, film and much more.

So, what are you waiting for? Go forth and wander, comrade!

Construction on Wales’ premier opera house and performing arts centre started in February 2002 and ended in November 2004 and costed £106.2 million. What’s the end result? A magnificent building situated at Cardiff Bay whose design is a work of art in and of itself and could very well be recognised as the city’s greatest example of architecture. What really stands out from the building’s design is the huge inscription that dominates its entire front, half of which is in Celtic and half of which is in English. The Celtic part reads “CREU GWIR GWYDR O FFWRNAIS AWEN” that translates to “Truth is as clear as glass forged in the flames of inspiration.” As for the English inscription, it reads “IN THESE STONES HORIZONS SING.”

There is always so much going on at the Millennium Centre, from operas, to musicals, theatrical plays, comedy sketches, dance performances and much more. Some of their shows are Audio Described, British Sign Language (BSL) accessible and Open Captioned. While tickets are not particularly cheap, you can get some for more affordable prices if you book early (very early, like months early). Every now and then, there are ticket offers and student discounts, which the centre tends to advertise on their twitter account @theCentre.

If for nothing else, when the weather is nice, go enjoy the building’s design and architecture and spend the day at the bay. Maybe even walk or cycle across the sea to Penarth for a visit! 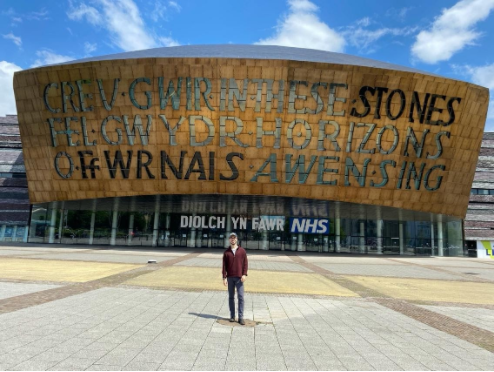 Located on Park Place, just down the road from the University’s main building and Students’ Union, New Theatre opened its doors in 1906 and has a capacity of 1144! New Theatre boasts a lot to offer including musicals, films, musical and dances performances, live shows like talks and comedy sketches and much more! There are also several art monuments, busts and memorials of historically famous Welsh art forerunners. It is also very children-friendly, so if ever your younger siblings or cousins decide to visit Cardiff, they will surely enjoy what New Theatre has to offer. 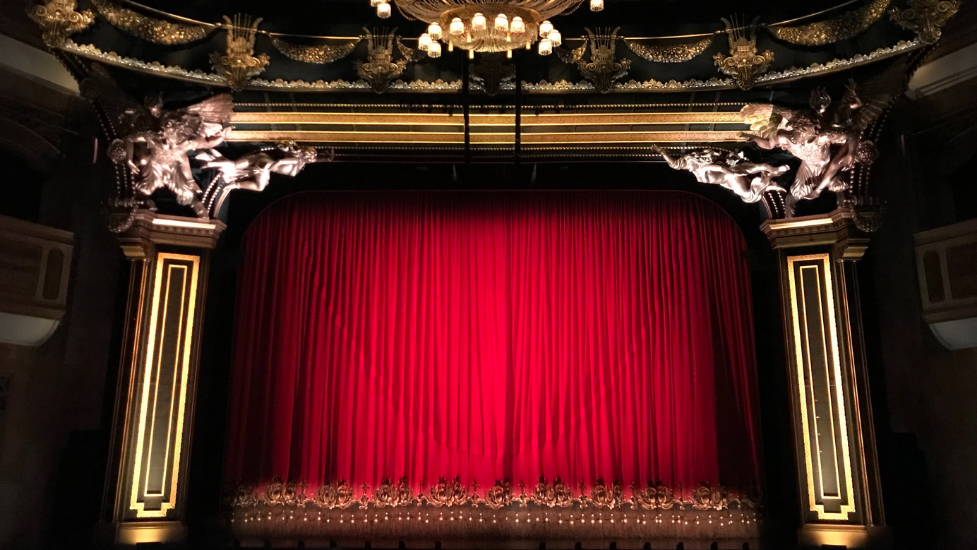 Chapter opened its doors in 1971, making it one of the first art centres in the UK, and has since been a pioneer of the arts in Cardiff and Wales. Among many things, Chapter hosts art galleries and exhibitions, presents performances and screens films. What’s special about Chapter is that while you are likely to find the newest, big-name films screened there, you are also as likely to find other, not as renowned, international and foreign-language films. Chapter is also proud of its Welsh roots and promotes many Welsh performances and screenings. It is located in the Canton district of Cardiff, an area that you are not very likely to visit while at university but is one that is pretty and demographically diverse. So, make sure to make the most of your visit. Walk along Cowbridge road and indulge in some of the great food options there! 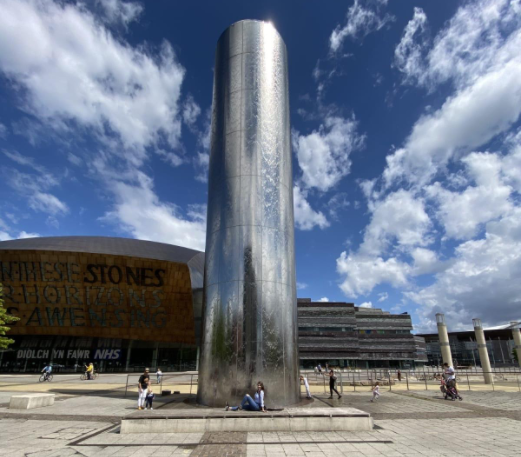 Sat on Senghennydd Road, you will probably walk past it several times as it is right next to the back entrance of the Students’ Union. What really sets Sherman Theatre apart is how much it nurtures Welsh culture, art and Welsh-based artists. Many of the performances on offer are in Welsh. At Sherman Theatre, you will find screen adaptations, original plays, guest talks and much more. Prices are very reasonable, particularly ‘early-bird’ and ‘under 25s half price.’ 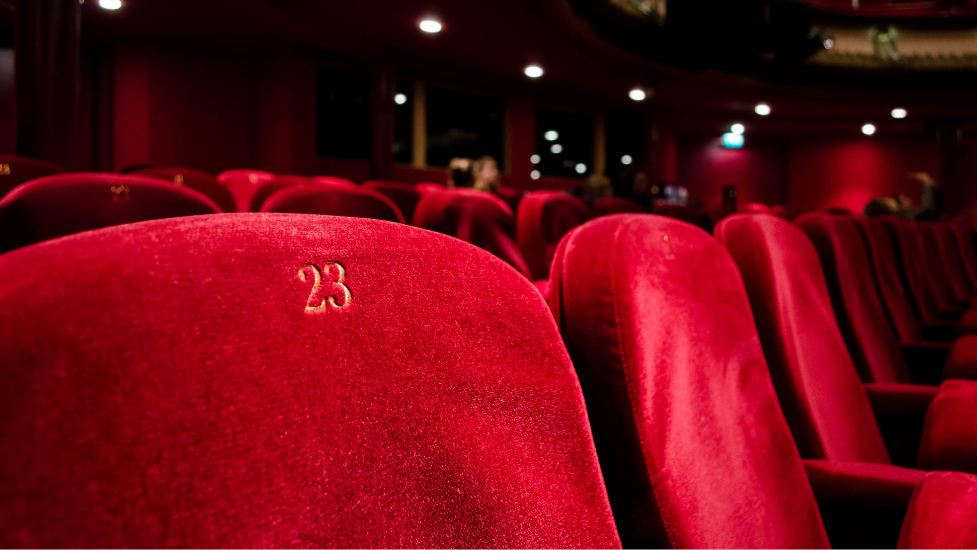 If you are looking for more conventional cinemas to watch the latest movie that’s out, then there are these three cinemas in town whose tickets are very cheap! You might also be allowed to bring snacks from outside! 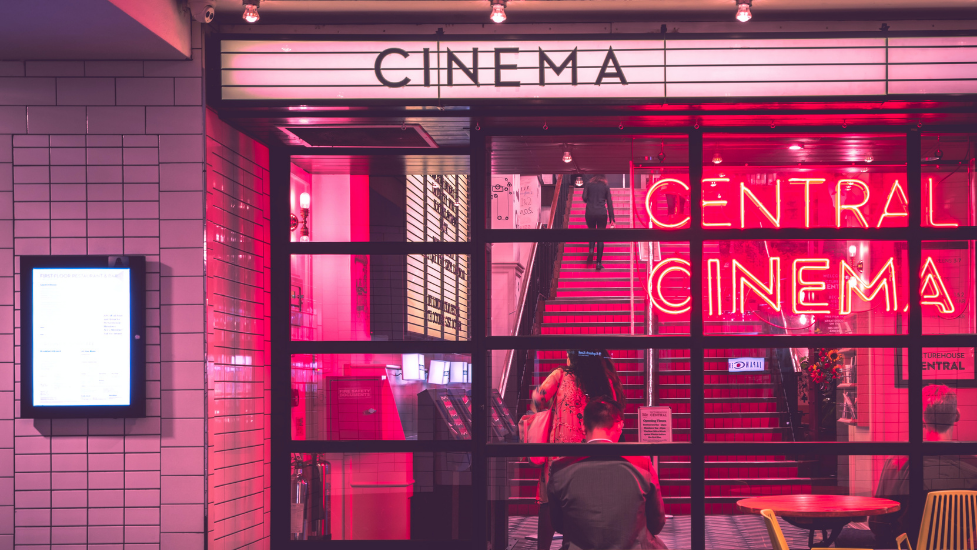 Culture, Things to do,

Foolproof meal-prep recipes ANYONE can master

Time to start getting ready for uni!