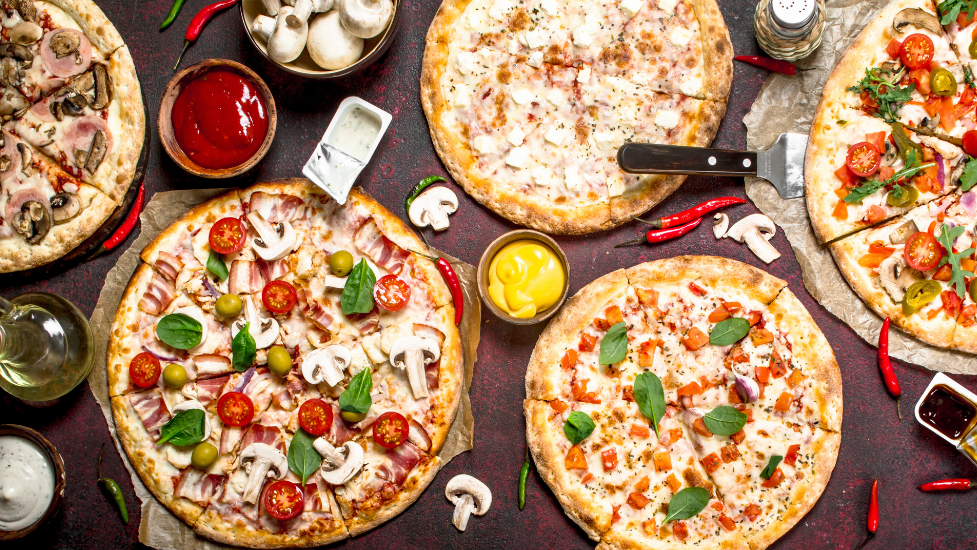 A non-foodie's guide to shows about food

I love food (honestly, who doesn’t ?) but would I call myself a foodie? Maybe not. I do love food shows, not cooking competitions, but shows where they talk about food and eat food. It’s my happy place. It’s a good way to unwind and relax. So here are some of my favourite food shows.

On this show, they try the same dish at 3 different price points then decide which was most worth-it for its price. The hosts are funny, have a great dynamic and Adam is so precious (iykyk). It’s lighthearted, the episodes are short, and the food looks divine. This is a great show to watch if you’re a foodie, and want to see the creativity of chef’s to recreate ordinary dishes. The most expensive of the foods is almost always a luxurious thing with a bit of black truffle shaved on top. It’s on this show that I realized you can put truffles on almost anything and charge people a crazy amount for it.

I didn’t think food would open a conversation about social justice, our perceptions of other cultures, and self-growth. But it did in Ugly Delicious. This show is defined by strong opinions, delicious food, and lots of banter. For each episode, they explore a different cuisine or food category. They discuss the history of it and the people who developed it; the perception of this cuisine in society and why. There is much I didn’t agree with, but it also gave me a lot to think about. It made me realize that food, is a deep and integral expression of a culture. Just as tied to its history as music or art. Gave me an appreciation that through food we can break down barriers and destroy prejudices. It challenges one to think of what society’s perceptions of a culture can be seen in our perception of their cuisine. The show brings serious conversations to the table, necessary conversations under the joy of sharing a meal together.

If you are a bit of a food nerd (is there such a thing?), then this is for you. This show goes in-depth into flavour and the four aspects of the flavour of food. The host is a chef, and she travels to four locations and explores these four aspects of that specific cuisine. It’s not as humorous as the other two shows, but it is heartwarming. The vibe of the show is warm and delicious. It has a deep appreciation that the best food is not found in a fancy kitchen, but in people’s homes, with recipes passed down from generation to generation.

It’s a show where they travel and eat. What’s not to like? At the destination, they not only explore the cuisine, but the people, and the culture as well. The first episode is the only one I’ve watched, and from that one, I will definitely consider continuing the show. What struck me about it is that it gives a realistic story of what the place is like. Doesn’t glamorize, but simultaneously doesn’t make it seem worse than it is. He gives a balanced view. That is a difficult and admirable thing to do in a show.

All very yummy. And relaxing. Give one a try!﻿

Series Recommendations for Down Time!

Time for a Memory Quiz!

5 apps that your uni email gives you extended access to