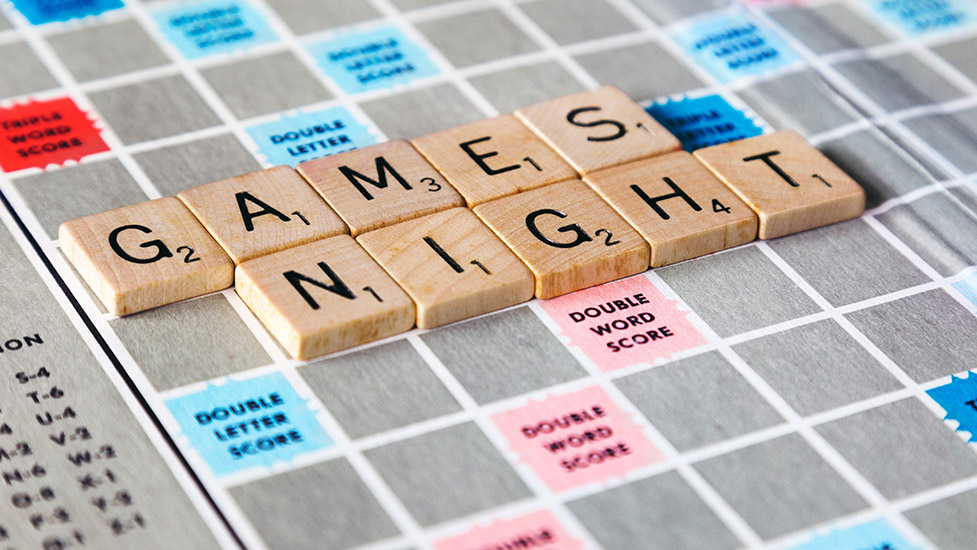 3 board games to play with your flatmates

It is Friday night, all of you are stuck in the flat since pubs and restaurants are closed due to the virus. You huddle around the heating in the kitchen since it's a cold night. You have your takeaway in your hands, the warmth of a woolly jumper radiating throughout your body, but you can't help but wonder, something is missing.

Then, it dawns on you. You need a good board game to fill up that emptiness. Here's 3 intriguing board games that will have all of the flat laughing and giggling through the late chilly nights.

A classic game enjoyed by many, it is a fun game that up to 8 people can enjoy at once. Perfect for a flat on a chilly evening, it centres around people rolling the dice and moving around the board. Once on a property, players can buy it and invest in houses once a set is obtained. When players land on spaces that are not their own, rent is paid to the owner. This could lead to many nerve-wracking moments for all to enjoy! The player that is out of money is the loser, the last person standing is the winner! The game can take up to 2-3 hours, it can get quite long, so make sure to follow the rules and no house rules!

A murder mystery game perfect for a mysterious and dark evening. The object of the game is to determine who murdered the game's victim, where the crime took place, and which weapon was used. Each player assumes the role of one of the six suspects and attempts to deduce the correct answer by strategically moving around a game board representing the rooms of a mansion and collecting clues about the circumstances of the murder from the other players. Definitely a good bit of fun can be had between up to 6 flatmates for an hour.

Exploding Kittens is a kitty-powered version of Russian Roulette. Players take turns drawing cards until someone draws an exploding kitten and loses the game. The deck is made up of cards that let you avoid exploding by peeking at cards before you draw, forcing your opponent to draw multiple cards, or shuffling the deck. The game gets more and more intense with each card you draw because fewer cards left in the deck means a greater chance of drawing the kitten and exploding in a fiery ball. Definitely an intense and nerve-wracking game that can be enjoyed by up to 10 players.